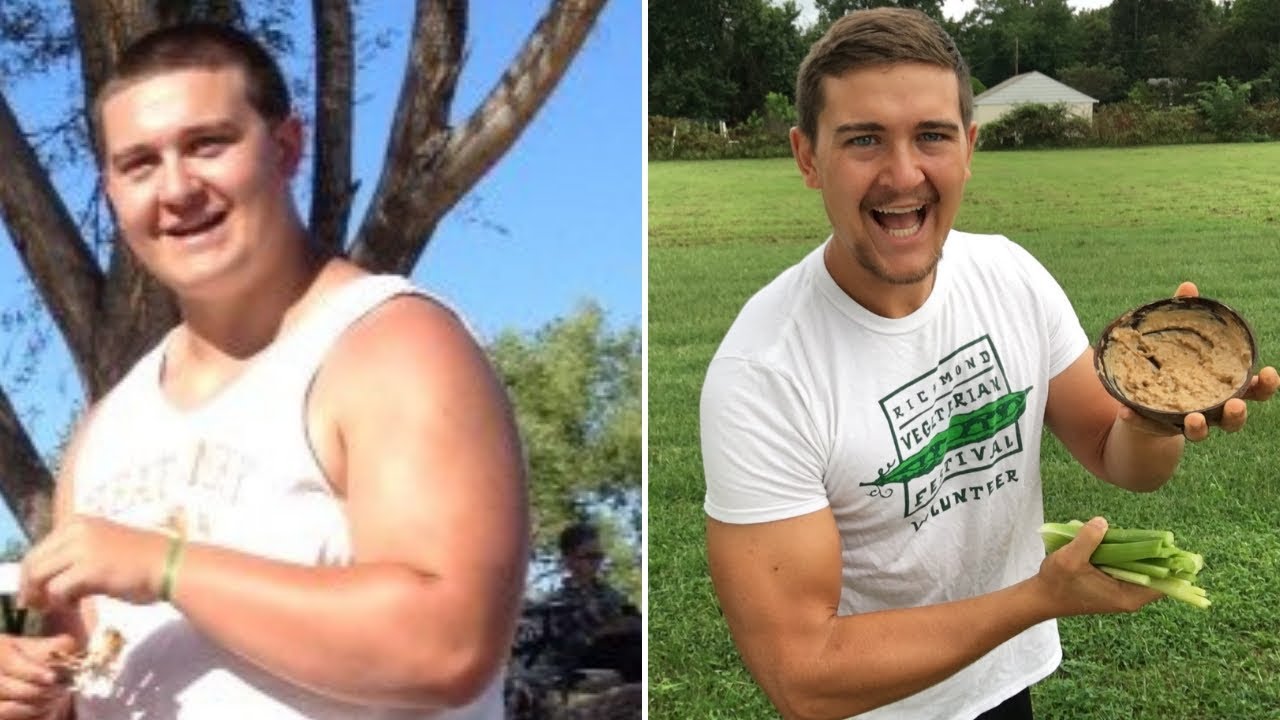 Lifestyle
Share on Facebook
Share on Twitter
Share on Pinterest
Share on LinkedIn
One of the greatest accomplishments that I have been able to achieve in the past few years has been losing 100 pounds. And what I would consider an even greater achievement is the fact that I have been able to keep the weight off, while eating as much as I want. I know for a lot of people who have been battling obesity their whole lives like I did, that might sound too good to be true. When I made the decision that I had finally had enough of being fat and sick, I decided that I was going to try everything possible to lose the weight. But at the same time I was limited in my options for “everything”, due to suffering a football career ending back injury that lead to a 6 1/2 hour surgery so that I would be able to walk and function like a normal individual again. For myself that was extremely tough, I had spent my whole life as a high level athlete and always had the idea that when I did decide that I needed to lose the weight I would just begin running or do more cardio. So with that option off the table I began to look for ways to lose weight related to my diet. At the time I was getting my degree in livestock production and so I initially gravitated towards the animal based fad diets. For two years I tried the low carb diet, the atkins, the ketogenic diet, the JJ Virgin diet, really if there was a diet where you ate a ton of animal flesh and secretions I tried it. After a couple of years of following these “die”ts I realized a few things, I had not lost any significant amount of weight on any of them, on the ones that I did lose some weight initially I gained it all back plus some after just a few more weeks, I was constantly constipated and my overall digestion felt the worst it had ever been. I then had the most important realization when I began looking at the people who were prescribing and telling me to follow these animal food based diets. My first real “ah ha” moment was looking up at my nutrition professor whose advise I had been following, and it hit me that maybe it wasn’t such a great idea to be following the advise of a 300 pound nutrition “expert”. Then I surveyed all the others I was taking advise from and they were all either fat or much more overweight than I wanted to be when I reached my goal of losing 100 pounds. I realized the only reason I was following their advise was that they might have been a little lighter in weight than I was at the time. And they were also telling me what I really wanted to hear about my diet at the time, that I could eat all the eggs, bacon and cheese that I wanted and lose weight. But upon further analysis the foods I was told would help me lose weight like a “magic pill”, were the exact same foods that made me fat in the first place.

That is really when I began to seriously research and look into what truly healthy and skinny people are doing to lose weight and keep it off. And what I began to find was truly shocking for a country boy from Indiana, who was in the middle of getting his livestock production degree because he believed the world needed more “high quality” protein from animal based sources. What I found to be the real truth that has been in place for hundreds and thousands of years, was the opposite of everything I had been taught to believe. Which in hindsight makes sense because in fact everyone who was teaching me to believe these things were either the children of overweight parents, currently overweight themselves or raising overweight families. The truth that seemed to elude myself and my family was that the longest lived healthy human populations in recordable history have eaten diets based around plant foods and eaten the majority of their calories from high carbohydrate starch filled plant foods. (If you are interested about learning more about these populations I would recommend books like Healthy at 100 (https://amzn.to/2ROuQvz) and the Blue Zones (https://amzn.to/2CLXaun). I would also recommend some talks by some amazing doctors (https://www.youtube.com/watch?v=aUaNDDuqmCs&list=PLWmBs_shjtyR7PVnK5QLA5JulxCgkRKq6&index=354) who are doing incredible work regarding the diets of these healthy and long lived populations.) So I began eating vegan meals based around the same starchy foods I had been previously taught to avoid like the plague. What I found was truly amazing about these foods was that I was able to eat them until I was full and I actually lost weight…..

You can also find me on my other social media channels!

Head over to my website for more easy, simple & delicious plant based recipes and information!