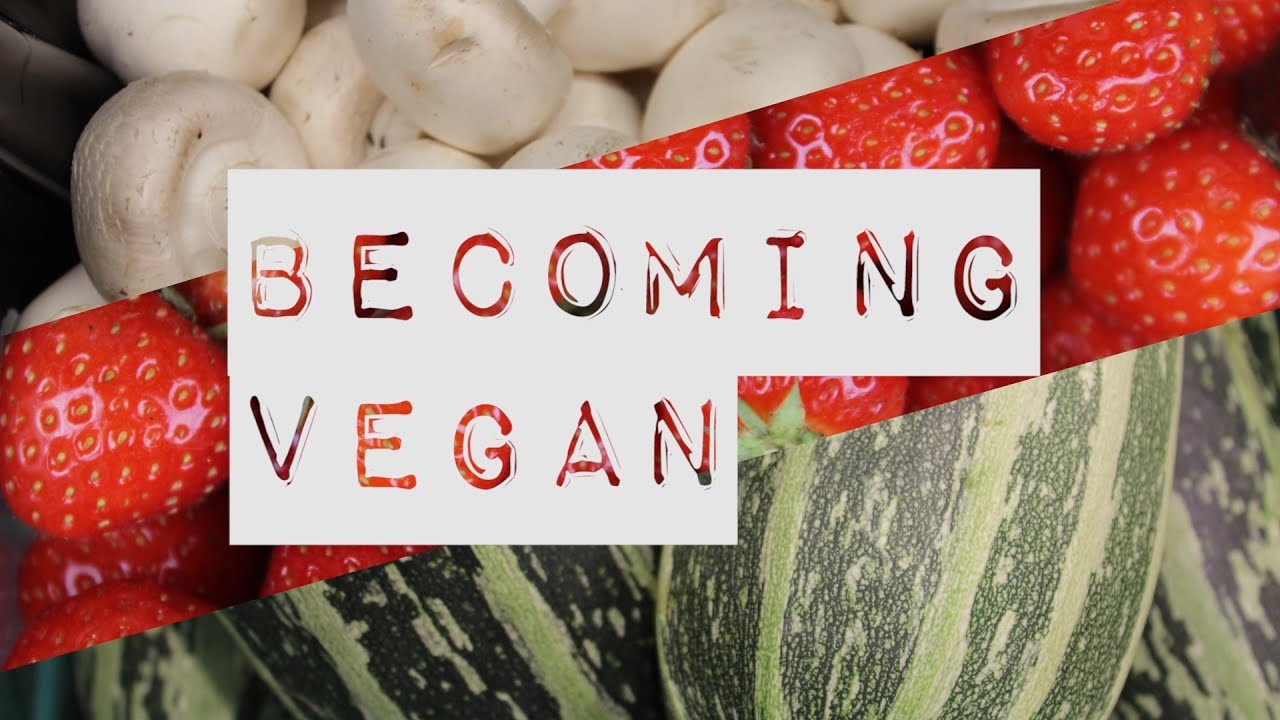 Becoming Vegan was made for a final year media production project at the University of Lincoln.

Directed and Produced by:
Rob Page